Finding Your Sovereign Self With Goddess Lilith

You can draw on the dark goddess Lilith to help you love all parts of yourself to wholeness. Often pictured with the wings and talons of an owl, Lilith is a protector of women, a pre-patriarchal goddess who is the sovereign and powerful ruler of her own body, mind and soul. Above all she is a Liberator, revealing to each person their own divine nature.

Under the light of the full Blood Moon lunar eclipse in the sign of Scorpio, we are invited to bow to the Dark Goddess within who has much to reveal to us in this season. What has been hidden from you will come to light. Many dark goddesses are often feared and demonized despite the fact that most are protectors of women and children. They help us take refuge in our own quiet, unacknowledged inner spaces of the psyche. They offer deep healing and grace when we are in a state of turmoil or feel overwhelmed with the responsibilities of the daylight world.

One such dark goddess who keeps coming forward for me, and so many of my goddess-loving friends, is Lilith. Shown in iconography as a woman with the wings and talons of an owl, Lilith is a middle eastern goddess of abundance, fertility and fecundity.

She is the little known, first wife of Adam in the Garden of Eden, and unlike Eve she was not created out of Adam’s body parts. Lilith is independent and a bit rebellious according to ancient Hebrew texts–her name lilitu is translated as “night monster,” “night hag” and “screech owl.” When she disobeys Adam and refuses to be subservient to him, she is cast out of the Garden and labeled a licentious demon.

The story of Lilith originated in the ancient Near East, where a wilderness spirit known as the “dark maid” appears in the Sumerian myth, “The Descent of Inanna” (circa 3000 BCE). Another reference appears in a tablet from the seventh century BCE found at Arslan Tash, Syria which contains the inscription: “O flyer in a dark chamber, go away at once, O Lili!” In Judaic literature, Lilith flees from Paradise and her husband Adam to the Sea of Reeds: this is the place where the Hebrews finally go free from Egyptian slavery. In this version of the Lilith story, she becomes what all tyrants fear: a person who is aware she is enslaved.

Lilith is also believed to be the snake in the garden of Eden; she is the wisdom whispering in the ear of over-domesticated and compliant Eve: "Taste the apple dearest. Taste. Take a bite and become aware of your true self." In Trickster fashion she brings about the fall of Paradise and destroys the status quo. The snake is fully honest with Eve when she tempts her with the fruit of the Tree of Knowledge: “When you eat from it your eyes will be opened, and you will be like God, knowing good and evil.” I always find it ironic that in this story, the serpent tells the truth and God lies!

In the end, Lilith is not trying to punish or deceive Eve, or Adam, she is showing her successor the truth of her enslavement and helping to set her free! Lilith reveals to Eve her own divine nature! This story represents that if we only express the domesticated, civilized side of ourselves the demon within us will devour our innocence, joy, and power...and eventually our soul, too!

Lilith is a powerful LIBERATOR. I see her as a pre-patriarchal goddess who is the sovereign and powerful ruler of her own body, mind and soul. She plays an important role in our lives and businesses because of her rulership over sexuality, creativity, productivity and ultimate success on our own terms. She embodies the emotional and spiritual aspects of darkness: wildness, chaos, sensuality, and unbridled freedom.

In this dark aspect she represents the yoni, the sacred gate of woman, receptive AND devouring. When you want to connect to your true longings, desires and wishes, listen to your courageous and uncompromising yoni-Lilith-voice. As you meditate on all the treasure that is hidden within you at the moon’s fullness, remember that you can resource the dark goddess to help you love all parts of yourself to wholeness. 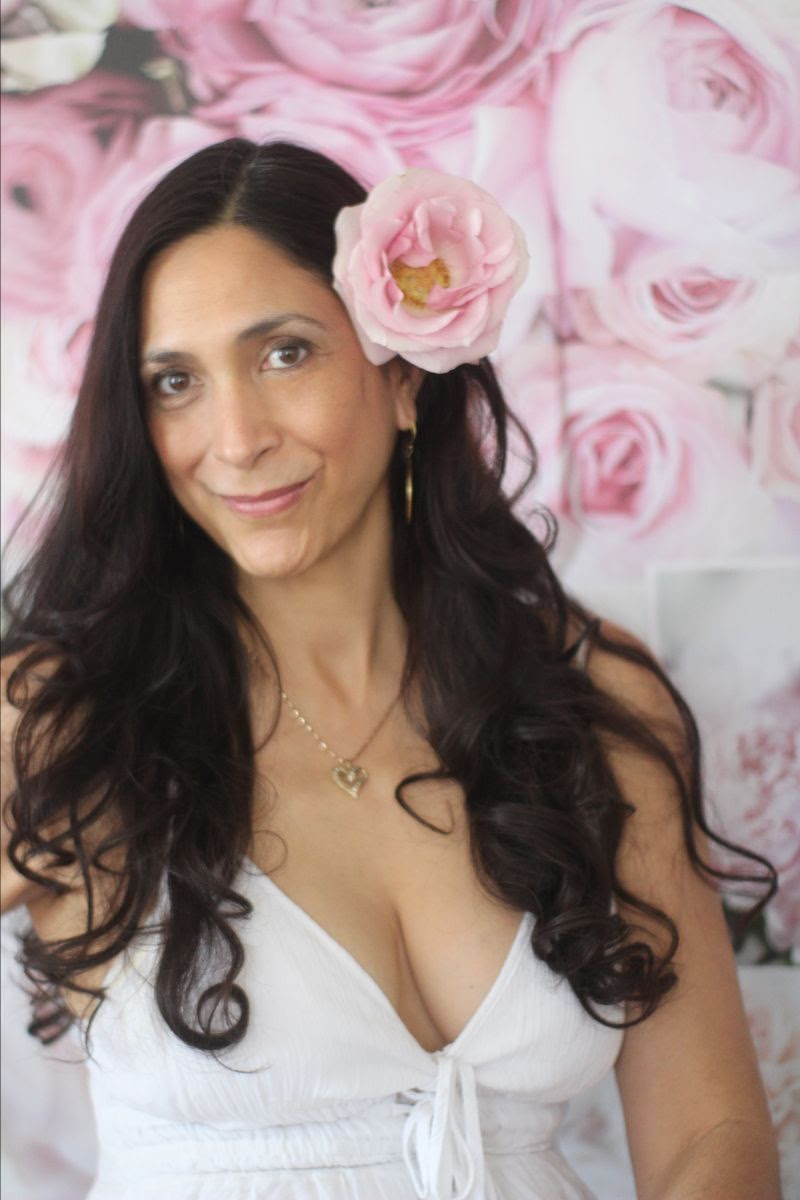 Kris Seraphine, Ph.D is a clairvoyant channeler of the sacred feminine, tarot reader, author and business & life coach who inspires creative, magical women to embody their unique feminine essence so they can bring in more prosperity, joy and sensuality into their lives. Kris is devoted to revolutionizing how people heal themselves through the archetypes of the sacred feminine so that they can shine as their authentic selves with ease, grace and speed. Give yourself the gift of inspiration, renewed hope, and rejuvenated and balanced energy with a Sacred Goddess Channeling Session or a Tarot Reading for Love & Relationships.

How To Connect With The Goddess of Love

The Energetics Of Love: 3 Steps to Having More Love in Your Life

One in Three, Three in One | A Threefold Tarot Spread